If you’ve been planning to purchase a video camera, and are considering videotape, you might be confused about various formats. MiniDV and Digital8 are two popular formats. While there are similarities, there are also differences between them. Depending upon your needs, either for homemade videos or adding visual effects,  these differences might sway you to one of the choices or the other.

Similarities Between MiniDV and Digital8

Both formats share some traits. For one thing, they are both types of videocassette. That means the basic technology and components are the same. They have cases and spools. Magnetic tape is wound around the spools for both recording and playback function. They work by magnetizing a tape that runs through the machine. Both are high-quality, so the picture and sound on both formats is essentially the same.

Size of MiniDV and Digital8

One of the most obvious differences between the two formats is the size of the tape cartridge. MiniDV cartridges are smaller and weigh less. This allows for smaller camcorder construction. So, while there might be some exceptions based on individual models, miniDV video cameras tend to be smaller and weigh less than a comparable digital8 machine. Of course, depending on your preferences, that can be a positive or a negative. Some people prefer a camera with a little more heft.

Pricing of MiniDV vs. Digital8

Pricing is another area where the differences are apparent. In general, Digital8 is the less expensive option. That applies both to the recording media and the video cameras themselves. Of course, some variation will occur from manufacturer to manufacturer. In other words, a Digital8 camera with more features from a better manufacturer might be more expensive than a lesser manufacturer’s base Mini-DV model.

A cursory search in July of 2010 shows the bottom end of the MiniDV selection to be priced lower than the Digital8 models. However, with a high end of over $1000, MiniDVs are priced more than twice as expensive as the high end Digital8s.

In terms of versatility within the format, Digital8 wins out. That’s because there are two varieties of Digital8: basic Digital8 and Hi8. Additionally, most Digital8 and Hi8 machines can also play tapes that are recorded in 8mm mode. A Digital8 machine can usually play Hi8 tapes and vice versa, too. This might be particularly important if you already have a lot of recordings in one of the older formats and still want to be able to access them.

There is only one tape length for Digital8: 120 minutes. That length will record for 60 minutes in SP mode and 90 in LP. MiniDV is available in 30 (45 LP), 60 (90 LP) and 80 (120 LP) minute tapes. In addition, generally MiniDV cameras have more features built into them. That’s another factor that can vary from machine to machine. 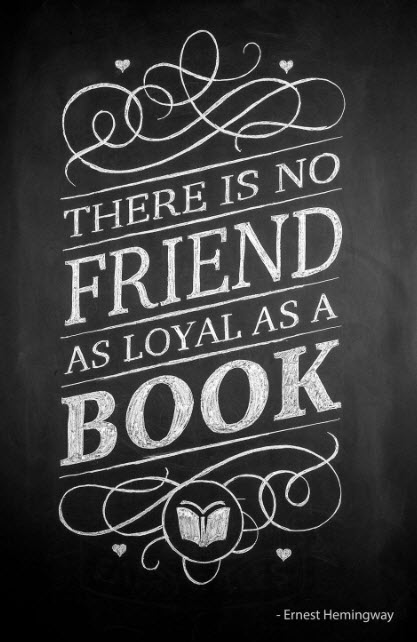